Amyotrophic Lateral Sclerosis: the role of a miRNA identified as a possible therapeutic target

miRNAs are small non-coding RNAs that seem to be deeply involved in almost all biological processes. Several evidences support the importance of these molecules in the pathological mechanisms that underlie neurodegeneration. Indeed, since miRNAs are required for the survival of specific types of mature neurons in model organisms, they may play important roles in neurodegenerative disorders, such as ALS.

In this work, supported by ARISLA Foundation, the authors (first author Alessia Loffreda) identified high levels of miR-129-5p in different models of the disease and in peripheral blood cells of sporadic ALS patients. The increase of this miRNA causes the reduction of the protein ELAVL4/HuD which is predominantly expressed in neurons, where regulates neurite outgrowth and differentiation. Remarkably, the administration of an antisense oligonucleotide able to block miR-129-5p in a murine model of ALS, results in a significant increase in survival rate as well as amelioration of neuromuscular phenotype of treated transgenic rodents.

These data identify the potential role of miR-129-5p as promising therapeutic target that could be useful for developing new effective therapeutic approaches for ALS, suitable for being transferred into clinics. 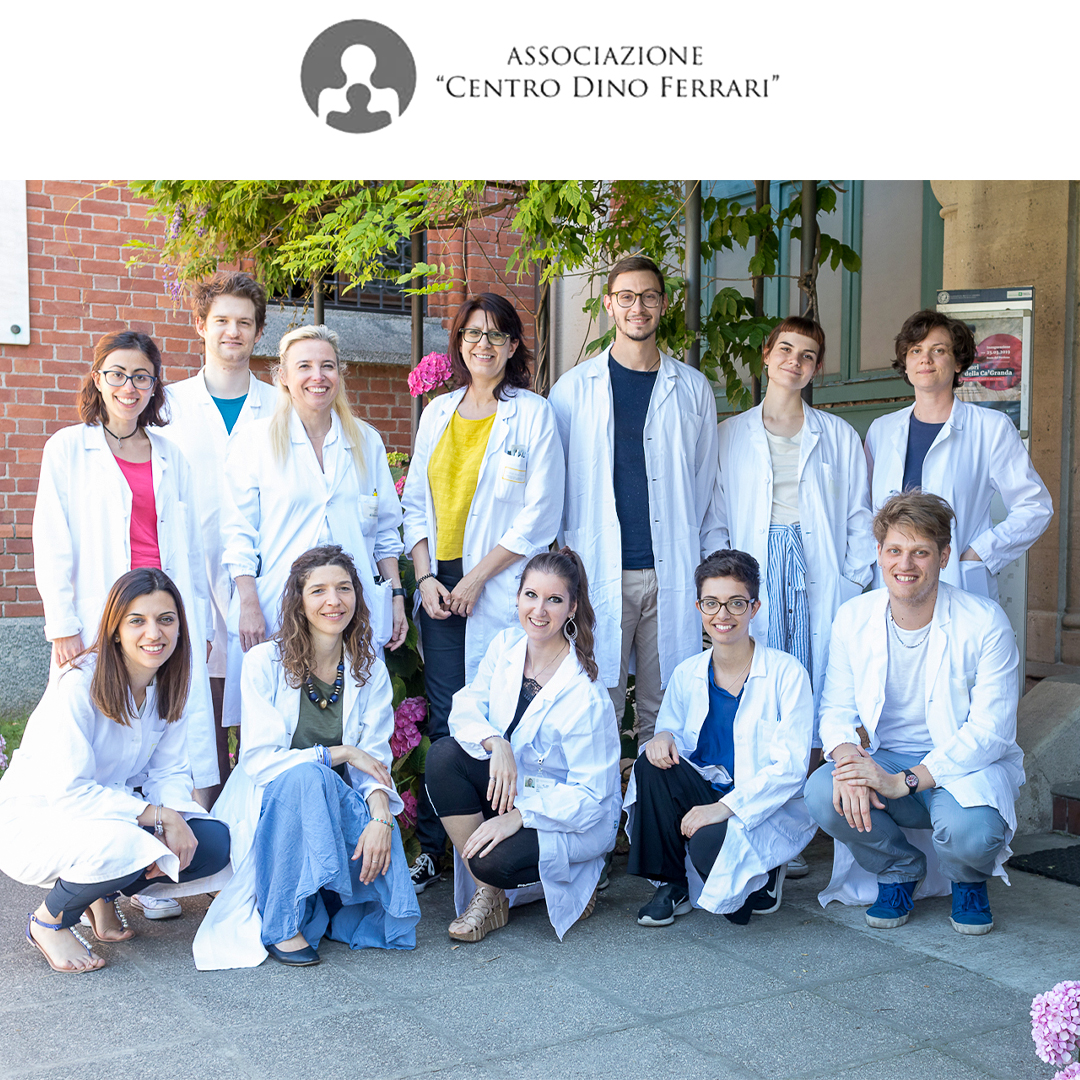